Logistics, financial and legal barriers make it difficult for Chinese businesses to fill the void when Western rivals withdraw from Russia.

However, the Chinese tech giants remain silent and show no signs of leaving. Their actions are of course in line with the position of China – which has voiced its opposition to US sanctions. Over the past few decades, they have built strong relationships in Russia and captured more than 40% market share with some products.

Xiaomi is the number 2 phone company in Russia, according to Counterpoint Research. Lenovo is the second-biggest PC seller here, according to International Data. Meanwhile, Huawei is the top supplier of telecommunications equipment to Russia, competing with Ericsson for 5G contracts.

Experts say that the situation in Russia is opening up opportunities for some Chinese brands. However, taking advantage of it is not easy.

While Russia is a small tech market, accounting for only about 2% of global smartphone and PC shipments, it is Europe’s largest phone market. Russia is also a fierce battleground, where Western brands compete for the top spot with Chinese rivals.

“This is a great start,” said Tarun Pathak, Analyst at Counterpoint. However, he also warned that companies face more hurdles if they want to increase sales in Russia. “We find things are getting a little difficult,” he added.

Obstacles facing Chinese companies include logistics difficulties in Russia, payment complications due to sanctions, and the risk of violating highly complex US export controls, and ally.

Sanctions ban the export of products using US technology, similar to the one Washington imposed on Huawei in 2020. At that time, companies around the world – even in China – were forced to stop selling for the telecommunications giant because of the huge presence of American equipment and software in the high-tech supply chain.

Last year, Beijing passed a law aimed at countering foreign sanctions against Chinese people and companies. However, technology companies that must comply with Western export rules are still at risk of being punished by those countries.

“Chinese companies lose more than they gain in breach of sanctions. For most Chinese businesses, Russia is too small a market to be risked or punished,” the analysis report of Gavekal Dragonomics reviews.

According to Counterpoint Research, Chinese companies controlled about 41% of the Russian smartphone market last year. Those are Xiaomi, Honor and Realme. Apple’s decision to suspend sales is likely to help it increase market share.

As for the big Chinese telecom equipment vendors, the risk lies elsewhere. Kevin Wolf, a former US Department of Commerce official, said that this segment of the market is more difficult to capture than smartphones or consumer devices.

That means Huawei may not easily win market share in Russia from rival Ericsson (Sweden). The Chinese company has been building 5G networks here and has a deep relationship with the market it has been in for decades. 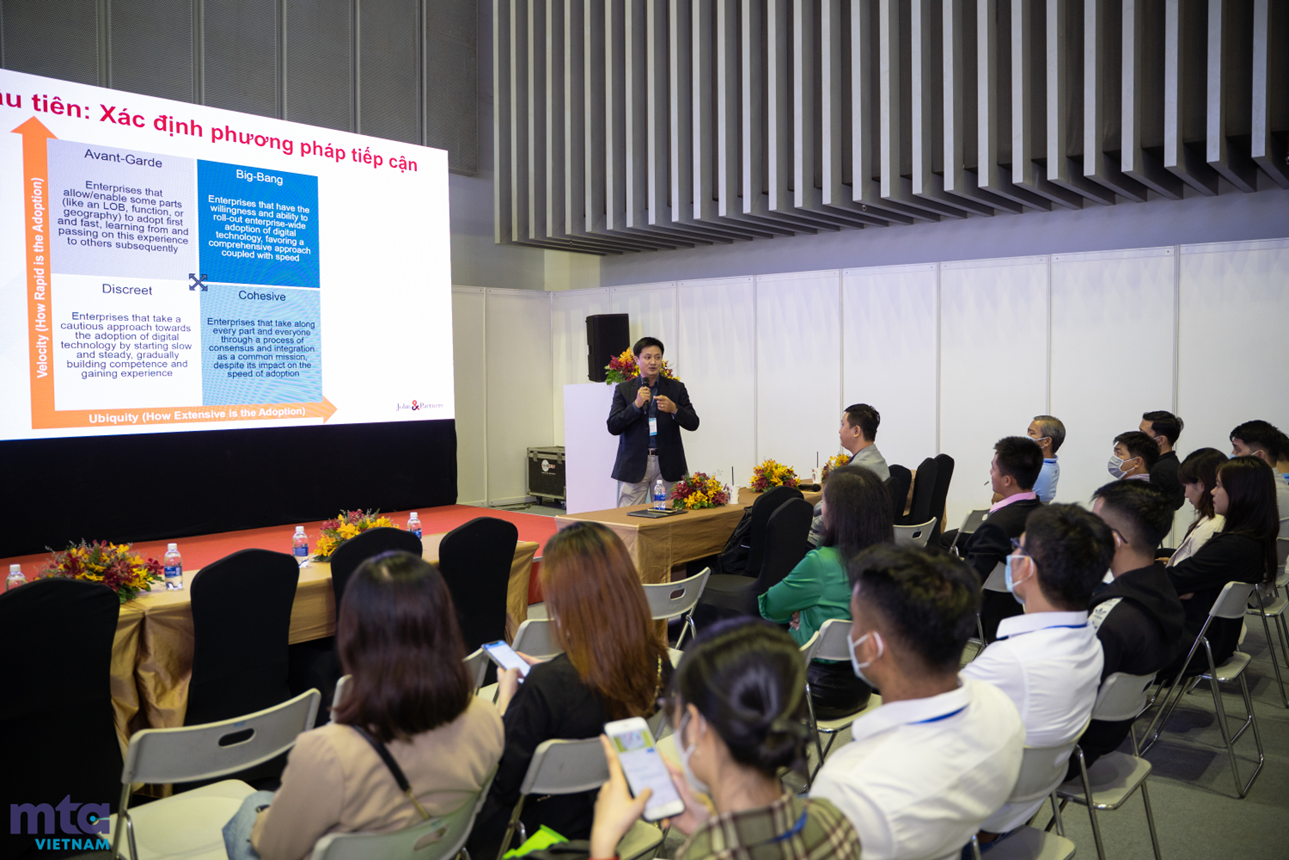 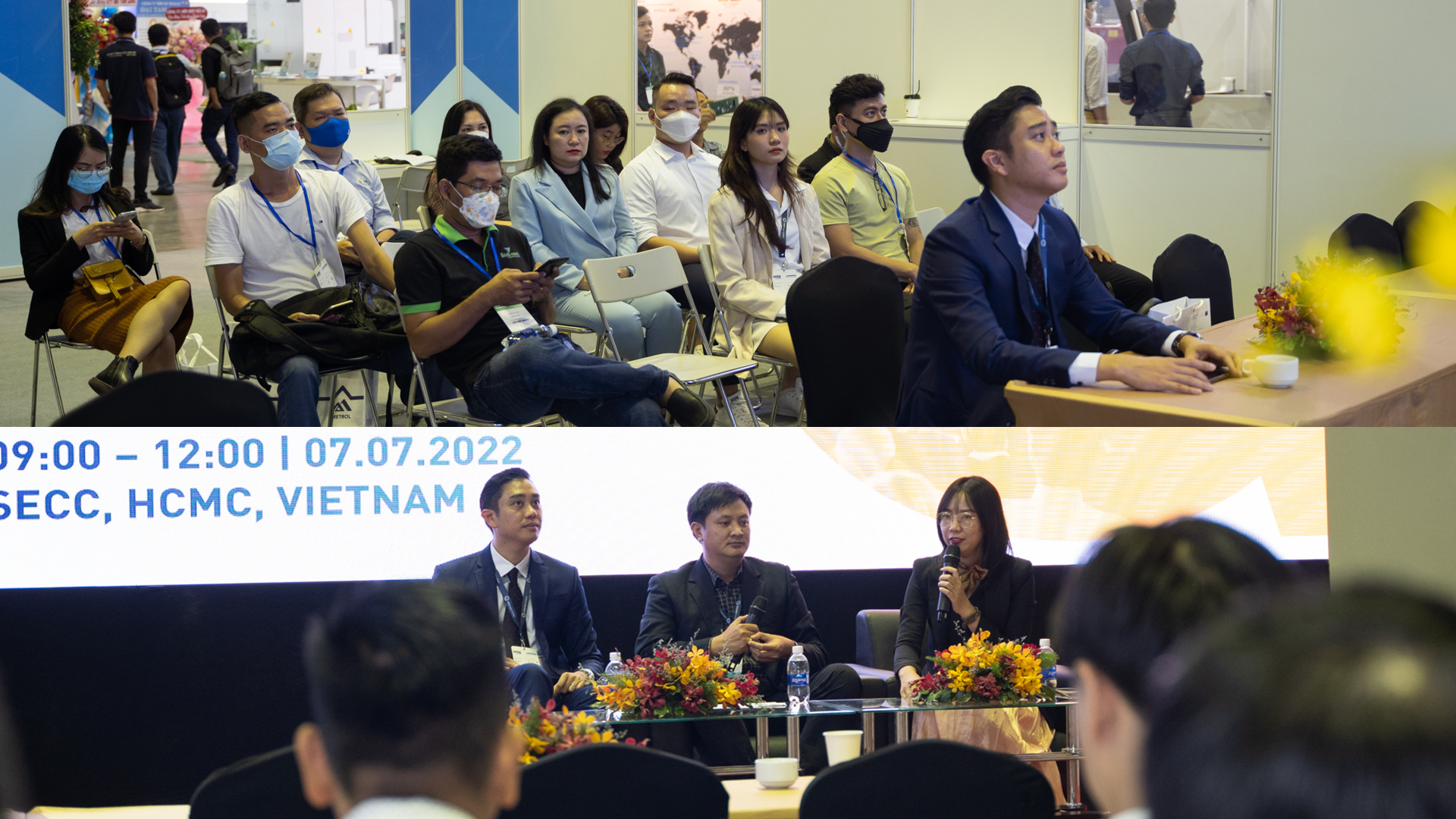 Opening the series of events at MTA Vietnam 2022, Talkshow “How to improve business...